This page is a tribute to MCMR comrades who gave significant time, effort & resources to our club before they left this world. 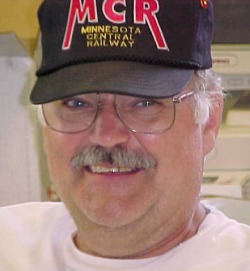 Glen Page - Our Club Spokesman
Glen worked for the "BNSF" (Burlington Northern & Santa Fe) and was an influential supporter of our model railroad club in many ways.

Glen was a former club officer (Vice President), he was constantly focused on acquiring more resources and supporters for the club, and consistently became our Spokesman during the Pioneer Club's Spring and Fall Public Exhibitions.

Glen was also an incredible model railroader who liked to focus on layout construction, track installation and wiring.  Glen also donated a great deal of rolling stock to the club.  Glen is missed, but not forgotten! 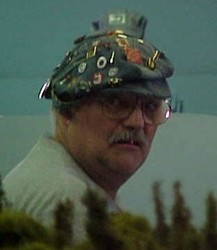 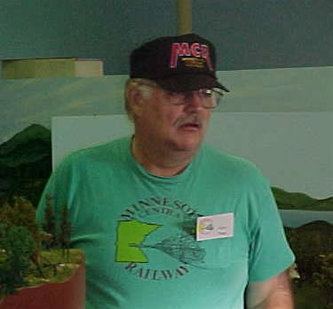 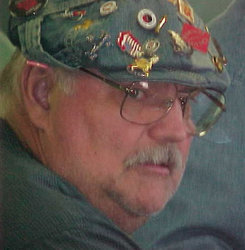 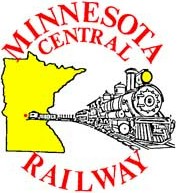 Sean was the Designer, Draftsman and Architect of the original layout created for the Albany Depot.

Sean was also a "scratch" builder extraordinaire who created custom models that were unbelievable.  He also taught other club members many of his modeling techniques.

Sean was suddenly taken from this world way too early in life during a traffic accident.  Thank you Sean for your vision of the layout we have today. 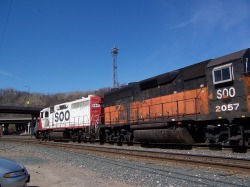 Probably MCMR's most dedicated member, supporter and benevolent benefactor was a man many of the tenured Senior Members just called "The Dentist".

Dr. Rick was a Dentist by trade, but he was a model railroader in his heart.  An active member who enjoyed all aspects of model railroading.  His favorite railway to model was the "SOO Line" and he loved riding the "ACR" (Algoma Central Railway).

"The Dentist" actually died during his term as President of our Club.  Rick donated numerous locomotives and rolling stock to the club while a member and made sure his legacy would continue after his death by providing a substantial donation to the club in his will.

Rick will continue to live on in our hearts during every run session we share with the public. 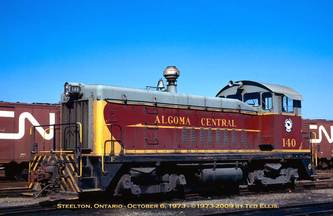 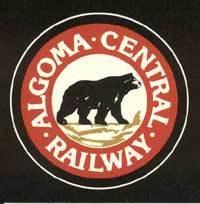 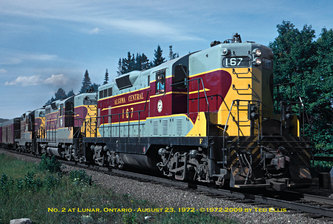 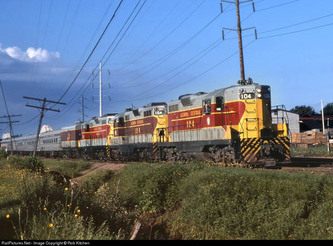 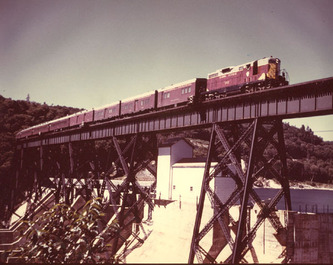 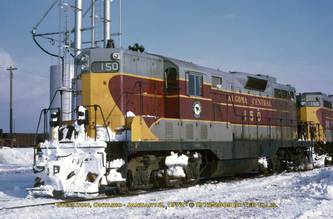 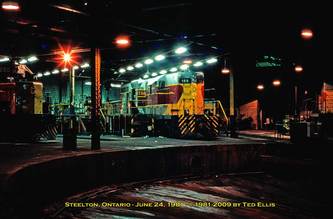 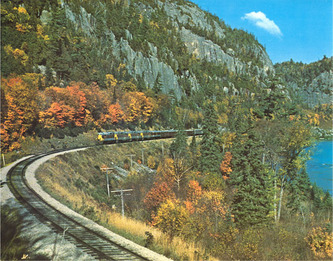